I already knew that I would get kids trickling in at different times from elementary schools, and our Park & Rec sends a big group that get here even later, so I planned an on-your-own program. As kids entered, I invited them to tour the art gallery on display and then get to work making their own art in a similar style. Well, that would have worked great had I not already had the art supplies out. Most kids just headed straight for the paint!

Next time, I’ll run the program differently, but just because it didn’t go the way I pictured it in my head doesn’t mean it was a flop. The kids still had fun, and a few of them really got into it, including some of the teenage supervisors for the large group. 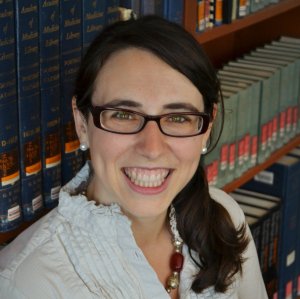 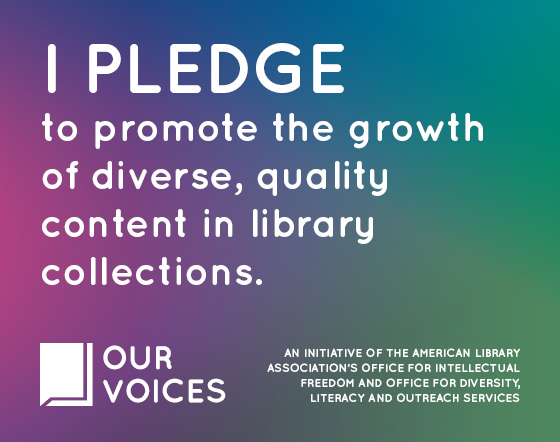